I was delighted to chair a session at Sheffield Doc Fest’s Alternative Realities Summit with three talented female filmmakers who are using 360 Video to make work the articulates the experience of people from different backgrounds. In Converging Sensibilities: Considering Creative Practice, I spoke to Sadah Espii Proctor, Maria Belen Poncio, Nyasha Kadandara. 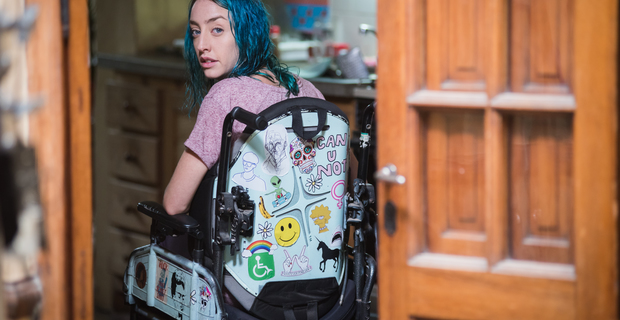 All three artists are using 360 video to give new perspective to people and issues we do not hear much about. It is clear that we are in still in the experimentation stage of 360 video – each of the creators spoke about drawing on traditional documentary film and theatre languages to make their work, but acknowledged that a new visual language is developing that is specific to immersive films.

A cultural sector leader based in London

I am currently London Area Director at Arts Council England and sits on the board of trustees of the National Gallery. She is also a Senior Associate at AEA Consulting.